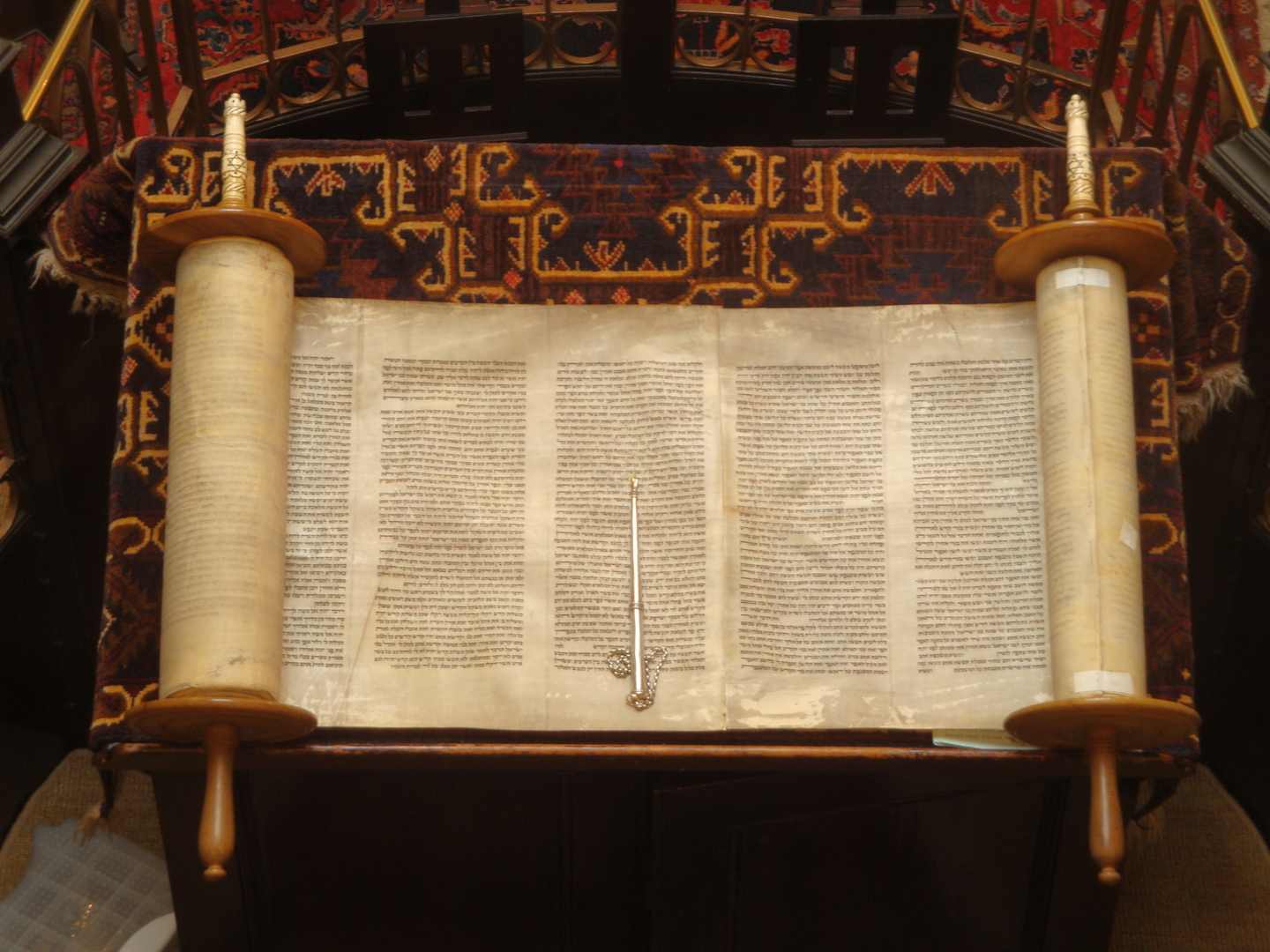 Verses 5:17-37 of Matthew’s gospel are from the section of the Sermon on the Mount that contains “the antitheses.” They are given this title because they contrast a previous instruction with the teaching of Jesus. They are arguably the most misunderstood verses in the gospel. The most frequent way to interpret the antitheses is to imagine Jesus setting aside the Jewish law and replacing it with a new law. Such an understanding of the antitheses is untenable, if we carefully read the text.

Matthew clearly states that Jesus’ teaching does not set the old law aside. Jesus has come “not to abolish but to fulfill” (verse 17). “Not one letter, not one stroke of a letter will pass from the law until all is accomplished” (verse 18). Matthew accepts the authority of the Jewish law.

What makes Jesus’ teaching different than other rabbis is that it goes beyond what the law requires. In the antitheses Jesus sharpens the Torah, moving to the level of inner dispositions. If murder is wrong, then we must avoid anger which is the root of murder and lust which is the root of adultery. To avoid swearing falsely, we should not swear at all. The disciple should not be satisfied with strict justice (an eye for an eye) but avoid every violent reaction. The Jewish law teaches to treat foreigners and even enemies with respect (Exod 23:4-5; Prov 25:21-22), but Jesus teaches that his disciples should love and pray for their enemies.

It is wrong to identify the Jewish law with retribution and hatred. It is filled with love and forgiveness. But those who follow Jesus are called to do more than even this gracious law requires.

A Church of Good Works

Throughout his gospel Matthew encourages a proper relationship between God’s grace and our works. All Christians believe that salvation is a free gift of God. We can never merit such a gift. Had not God chosen to grace us with a relationship through Christ we could never attain eternal life. Because the grace of God is so primary, some Christian theologies have denigrated the value of our good works. They suggest that our efforts to do good only tempt us to boast in our own merit and to claim that we have somehow earned salvation. In their worst form, these theologies have called such works legalism and have placed such human striving at the center of Judaism. Thus Jews are sometimes characterized as a people who seek to control their relationship to God on the basis of doing the works of the law.

Matthew knew better. Steeped in the Jewish tradition, he understood that the heart of Judaism was God’s free choice of Israel. He also appreciated that the presence of such a gift required a human response. Jews were to respond to God’s choice by following the law, the Torah. The law, however, had to be interpreted. Matthew believed that it was Jesus’ interpretation of the law which would guide his community in the proper response to God. Far from being a way to earn salvation, following Jesus’ teachings was the essential way of accepting the gift which was given.

Because Matthew is secure in the primacy of God’s grace, he boldly asserts that the teachings of Jesus must be followed, that the good works which they outline must be done. He insists that it is not the one who says “Lord, Lord” who will enter the kingdom of heaven but the one who does the will of the Father (Matt 7:21). He ends the Sermon on the Mount by saying that the one who wishes to build his or her house on rock must not only hear his words but act on them (Matt 7:24-27). The ultimate measure of a life is not what we think or say but what in fact we do (Matt 25:31-46). The final instruction of the risen Christ to his church is that it must teach all nations toobey all his teachings (Matt 28:18-20).

Actively doing what God demands is called righteousness. At the beginning of his ministry, Jesus consents to John’s baptism because he feels it will allow him to “fulfill all righteousness” (Matt 3:15). The Church is blessed because it hungers and thirsts for righteousness and is willing to suffer persecution for the sake of righteousness (Matt 5:6, 10). The righteousness of Matthew’s community must exceed that of the scribes and Pharisees (Matt 5:20). Such righteousness is attained by following Jesus’ interpretation of the law. This is why Matthew is so insistent that the works which Jesus teaches must be done.

Doing such works bind us to Jesus and respond to the free gift which is given. They do not serve as a basis for pride but in fact point to God the source of all good. Matthew is clear that the righteousness which we seek is not our own. We are charged to seek first God’s kingdom and God’s righteousness (Matt 6:33). Our light is to shine before others so that they might see our good works and give glory to our Father in heaven (Matt 5:16).

Matthew presents us with a Jesus forming a righteous Church. His teachings lay out the proper response to God’s grace, and it is imperative that his disciples put them into practice. The importance Matthew gives to the works of the Church does not negate God’s free choice. Rather it insists that our actions are essential—not because they earn us salvation, but because they demonstrate that we are children of God.

Learn More about the Gospel of Matthew

5 thoughts on “Jesus Is Not Against the Law”