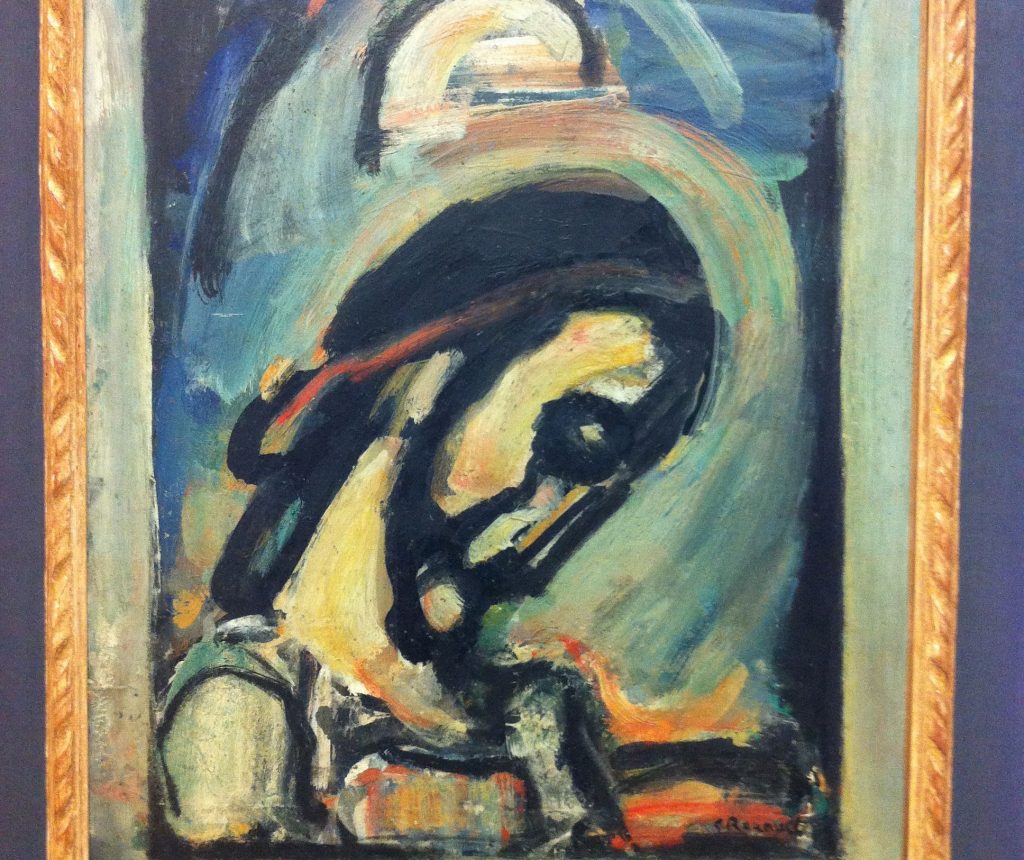 In this most holy week of the liturgical year, our readings are filled with the glory of Christ’s sacrifice and resurrection. But there is also danger in the texts we proclaim. A naïve reading of the accounts of Jesus’ passion can lead to the conclusion that the Jewish people were responsible for Jesus’ death.

The passion of John which we read on Good Friday (18:1—19:42) is a good example of this potential misunderstanding. In several passages, it is said that those who approach Pilate and call for Jesus’ death were “the Jews.” A moment’s reflection would prompt us to ask, “Which Jews?” Jesus was Jewish. So were all his disciples. The only way we can read the text sensibly is to conclude that when the gospel refers to “the Jews,” it has a subset of Jews in mind. When we explore who this subset might be, the passage offers a likely solution. Pilate’s audience is alternately described as “the Jews” and “the chief priests.” This implies that the subset of Jews who cooperated in Jesus’ death were the temple authorities.

This conclusion squares with history. Jesus died by crucifixion which was a Roman form of execution. There can be no doubt that Jesus was sentenced to death under Roman authority. We also know that historically Pilate forced the Jewish leadership to cooperate with his agenda to keep the Roman peace. This makes it likely that when John’s passion account speaks of “the Jews,” it is referring to the chief priests.

Without this historical background, listeners of the passion may falsely conclude that “the Jews” as a people crucified Jesus. This misunderstanding has fueled a Christian teaching of contempt for Jews over the centuries. In its fullest distortion it led to the claim that the Jews had “killed God.” It was one of the great achievements of the Second Vatican Council to declare that Catholics may not read the passion accounts in such a way as to conclude that all Jews were responsible for Jesus’ execution (Nostra Aetate, #4).

As we open our hearts this week to the love of God which is clearly shown in Christ’s passion, we must allow that love to influence our perception. Our scriptures do not charge the Jewish people with Jesus’ death. To ignore the danger of misunderstanding this historical fact is irresponsible. We must not allow our Easter message to become a source of injustice and pain to others.

1 thought on “The Peril of Holy Week”