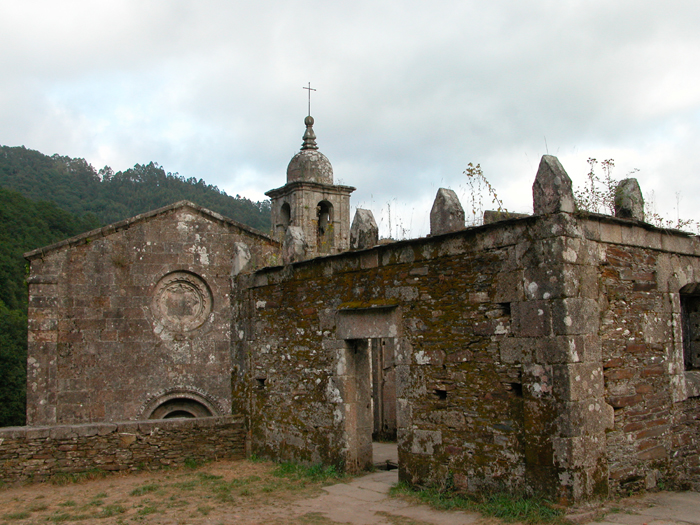 There was a great monastery that had fallen on hard times. In the past it had been populated by hundreds of devoted monks who were praying, working the fields and serving the poor. But now for a variety of reasons, the population of the monastery had dwindled until all that were left were the Abbott and three monks. And they were all in their 70’s, so clearly the life of this monastery was about to come to an end. In the woods next to the monastery there was a small hut in which an old rabbi lived. He was known for his wisdom and spent his days as a hermit. The Abbott thought there was nothing to lose in visiting the rabbi. Perhaps he would have some word of advice that could save the monastery. The rabbi welcomed the Abbott warmly and listened to his story. Then the rabbi said, “I know only one thing about your monastery: God has revealed to me that the Messiah is one of you.”

The Abbott returned to the monastery and told the other monks what the rabbi had said. They were filled with wonder. The Messiah is one of us, one of us here in the monastery? Immediately they began to debate who the Messiah could be: It must be the Abbott. He’s our leader, and he has wisdom and strength. Surely, he is the Messiah. But then again, there is Brother Thomas. He is a holy man, and we often see the love on God in him. It probably is not Brother Elrod. He is old and cranky. But when we have to make a decision, he’s usually right. In fact he is almost always right. Maybe he’s the Messiah. The only monk left was Brother Phillip, and at first no one thought he was the Messiah because he was passive and even lazy. But then they realized that whenever there was a need, he was suddenly there to help. So try as they might, the monks could not figure out who the Messiah would be. Therefore, they determined to wait until the Messiah was revealed.

But as they waited, they changed. Because they were sure that the Messiah was one of them, they began to treat one another with more and more respect. They found themselves laughing more often, beginning the day with a certain joyous expectation that perhaps today might be the day that the Messiah was revealed. The people who lived in the village close to the monastery noticed the change in the monks when they interacted with them. People started to come for Mass at the monastery and began seeking out the monks for spiritual direction. The word spread among their family and friends. Soon the young people in the town began to consider joining the monastery. In a few years, that monastery was as alive and thriving as ever.

In today’s gospel John the Baptist tells us that the Messiah is coming and that we should be ready. I think the gospel is asking us to take John’s word seriously and believe that the Messiah is on the way. If you were to do this, there could be changes in your life. Perhaps after you came home from Mass this morning, you might sit down and consider, “Maybe my wife is the Messiah. I better consider her ideas and feeling more carefully then I have done in the past. Maybe the person who works next to me is the Messiah? I think I am going to ask tomorrow about that problem in the family and spend a little bit of time listening. Could it be that crazy Uncle Louie is the Messiah? I better be more patient when he comes around at Christmas time and drinks too much punch. Maybe that woman behind the cash register at Heinen’s is the Messiah? I think I better approach her with a smile and treat her as a real person and not just someone doing a task for me.

You see how this plays out, but I assure you it is not a game. We believe that Christ is coming at the end of time and that we want to welcome him. But we also believe that Christ is already present in each one of us. So if we want to welcome him then, we better start by welcoming him now. If we began to think in this way, our lives would change. We would treat people differently. If that attitude became contagious–as it did for the monks in the monastery–we could change our world. Then more and more people would be acting with greater love, justice, and respect. This is what God calls us to do, to build God’s kingdom. We could fulfill our mission and serve our God simply by welcoming each other as the Messiah.