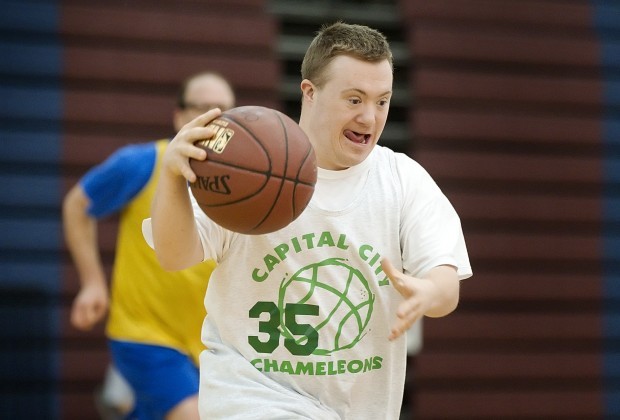 Today’s first reading from the book of Proverbs presents Wisdom preparing a great feast and inviting us all to participate. She calls out to us saying: “Put immaturity aside and walk in the way of insight.” What we need to know about wisdom in the Hebrew Scriptures is that Wisdom is a lot more than cleverness or intelligence. Wisdom, in the bible, is an aspect of faith. So when Wisdom calls us to walk in the ways of insight, she is really inviting us to understand the ways of God.

The wise person understands many things about God but chief among them is the conviction that God is always working to bring about what is good. Even in a world characterized by evil and sin, God is moving events towards something better. The wise person believes this and also understands that God’s work takes time. So the wise person is willing to wait and to see what God is up to. Even when tragedy and disappointment enter our lives, as wise people we must be willing to wait and see, believing that in time God’s good purposes will appear.

In 1918, a child was born into one of the most influential families in the United States. The family was that of Joe and Rose Kennedy, and the child was their first daughter. They named her Rosemary after her mother. It soon became apparent that Rosemary was a child with special needs. Although in 1918 she would not have been described in that way. In 1918 it would be said that Rosemary was retarded. I do not have any direct information about how Joe and Rose Kennedy took this event in their life. But I would imagine that as most parents, they were disappointed. Perhaps they even saw the birth as a tragedy. As people of faith, they might have questioned, “Why did God allow this to happen? What possible good could come from this kind of a birth?” Wisdom would have advised them to be patient and reminded them that God had a plan. It would, however, take time for God’s plan to become clear.

Three years later, another daughter was born into the Kennedy family. They named her Eunice. Eunice was not a special needs child. She was bright, competitive, and highly motivated. Eunice developed a special relationship with her sister, Rosemary. The two of them talked together, played together and were deeply committed to one another. When Rosemary had to be institutionalized, it was a deep blow to Eunice. All through her years of education and her rise in social society, Eunice remembered her sister and what she meant to her. In her mid life, as she encountered other special needs children, Eunice discovered a way she could make a difference. In 1968 she founded the Special Olympics. Up to that time, children with special needs were discouraged from physical activity. It was feared that they would injure themselves. Eunice knew better. From her experience with Rosemary, she understood that children with special needs could, in their own way, compete and excel. Today, over three million children participate in Special Olympics, in over one hundred and eighty countries throughout the world.

Eunice Kennedy Shriver died this week. She was eighty-eight years old. It took those years for it to become clear what God was up to. Today we see children with special needs in a radically different way than we saw them eighty-eight years ago. The children who were once shut away and told to sit by themselves, now run and swim and jump on the world’s stage. We see them differently and they see themselves differently. They understand themselves as people who can live more deeply and rise to their true potential.

The plan of God, of course, did not happen by itself. It was not magic. Many people had to listen and work and sacrifice to bring about this change of perspective. Eunice Kennedy was only one of them. But her contribution—and it was a major one—was only possible because she had a sister named Rosemary. What appeared first as a disappointment, as a tragedy, did in time appear as part of a larger plan. God was working to bring our society and our world to a better place.

Wisdom calls you and me to walk in the ways of insight, recognizing that God is always working to bring about what is good. This conviction does not deny the presence of real evil. Evil touches our lives. It affects us through sickness and death, through opportunities which slip through our fingers, through relationships that break and fail, through mistakes that we have made and we would do anything to erase. But when those evils assault us, Wisdom tells us that they can be part of a larger plan. Wise people wait to see what God is up to. We should never presume or suppose that evil is good. But we believe that God is good. And therefore we believe that in time God will bring good to us.