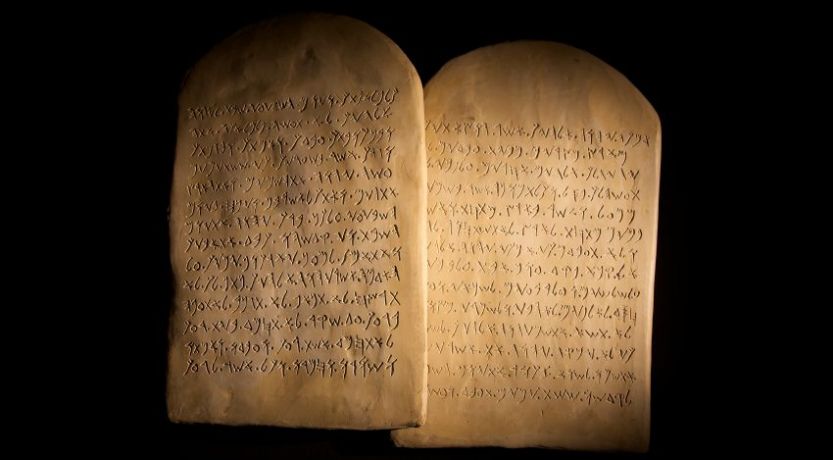 For his twenty-fifth wedding anniversary, he took the video of their wedding ceremony and had it transferred onto a DVD, as a surprise for her. The plan was to have a simple dinner together followed by a movie—their movie. It was a date she never made. Two months before the anniversary, she died of kidney cancer. So, when the anniversary came, he took the DVD and placed it in the player. Then he sat down in the family room to watch it, smiling, laughing, and crying all at the same time. His eldest son, an 18-year-old teenager, came in and sat down next to him to watch for a while. He saw his father on the screen, only a few years older than he was now. He saw his mother, so young and so happy. He only sat by his father for a while, because he knew his father needed space by himself to celebrate this first anniversary without her. It certainly had been difficult for the son and his two younger brothers to lose their mother. But, it was just as difficult for them to watch their father grieving the loss of the love of his life.

Yet they were making it. The family was still intact. They continued to be a family. And somehow they knew how to do this right from the beginning. As they were coming home from hospice on the day that she died, the oldest boy took his mother’s seat in the front of the van. He was the first to break the exhausted silence. He turned to his father and to his brothers in the back seat and said, “Well, it’s just the four of us now. We will need to take care of one another.” Now, no one told him to say this. No one instructed him to assume a more mature role in this grieving and broken family. But he had been taught how to live and what to do by the love that he had always seen between his mother and his father. It was a love that was both serious and funny, romantic and routine, flirtatious and forgiving. It was a love that surrounded him as an infant, a love that he experienced in the fun of family vacations and in the dialog and teasing at meals. It was a love that he saw in the faithfulness present in the hospital room. He and his brothers knew how to live, knew how to sacrifice, knew how to be family. They knew how to follow the commandment of God to love one another because they were taught by the example of the love that their mother and father shared with each other.

We are always teaching by the way that we live. Either teaching people to follow God’s commandments or teaching them to break them. We are either showing the people in our family, at work, at school, in our neighborhood how to live well, or how to make our lives a disaster. Today, then, it is appropriate to be thankful for the people in our lives whose love has taught us how to live well. It is also right to re-double our own efforts to be the best example we can be to others. Because if we obey the commandments of God and teach others how to obey them, we will be the greatest in the Kingdom of Heaven.

1 thought on “Teaching the Commandments”